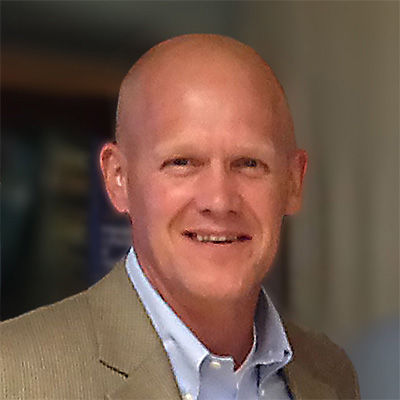 On-Belay began on a football practice field on September 15, 2011 with four words, “Dad, feel my chest.”  They were spoken by Luke, the 11-year-old son of our Founder, Mark Slaughter.

An ER doctor stood just a few yards away, and after a quick evaluation of Luke, says  “Take him to the hospital, now.”  The world had just stopped spinning. . .

The hospital was a mile away and Luke was hurried through the ER.  Within minutes, electrodes were placed on his chest and the monitor showed his heart was racing at 245 beats per minute.  Three hours later, and still stuck at 245 bpm, the doctors decided to stop Luke’s heart from beating for 8 seconds.  (It was the longest 8 seconds of Mark’s life.)  Thankfully, the “reboot” worked and Luke’s heart began to return to it’s normal rhythm.

A few days later at Vanderbilt Children’s Hospital, a 5 hour procedure was performed to “fix” Luke’s heart.  Thankfully, it too was successful.

Mark’s family left Vanderbilt with a sore but healthy son and brother.  Luke would have no restraints on a long and healthy life and the family felt incredibly thankful.  However, during the week-long ordeal, promises were made and Mark’s life was about to undergo a drastic change.

Within months a new company called “On-Belay” Medical was born.  The name On-Belay was chosen as it is a rock climbing term that is best described as, “One Secured By Another”.  The company’s goal was simple; convert profits found in the medical device industry into philanthropy.

To most powerfully accomplish this, in the fall of 2014 On-Belay donated a significant portion of the company’s ownership to the National Christian Foundation.  By doing this On-Belay could best accomplish it’s goal and create a powerful “monthly giving machine” designed to financially support non-profits around the world.

To increase it’s impact, in the summer of 2016, On-Belay launched an international medical missions team committed to the advancement of spine care in Uganda, Africa.  Under the leadership of Dr. Michael Wattenbarger, Shriner’s Children Hospital, Greeneville, SC, and Dr. Mallon Nyati, Chief of Spine Surgery, Mulago Refferal Hospital, Kampala, Uganda, our team teaches, performs surgery, and is developing a pediatric scoliosis program with our surgeon friends in Uganda.  Together, we have become “One Team”.

On-Belay considers the non-profits we support and international medical missions as our “shareholders” and giving as our most important Key Performance Indicator (KPI).

Surgeons often tell us they get more satisfaction working with us  than they ever imagined.  We have created a better way and surgeons are telling their colleagues.  (Read surgeon testimonials.) 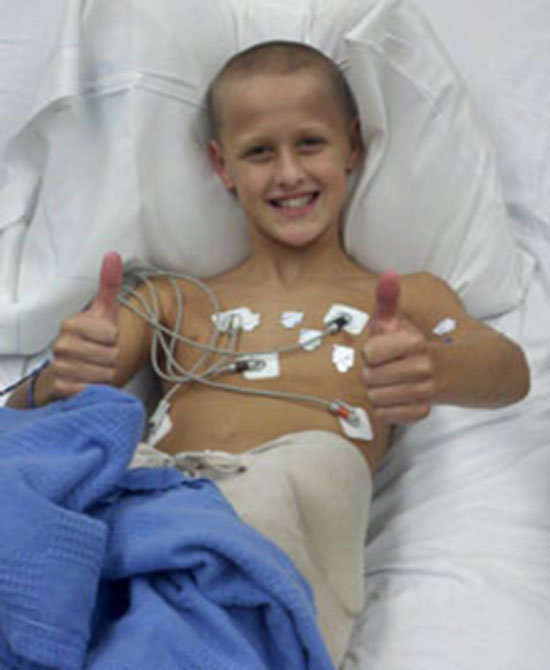 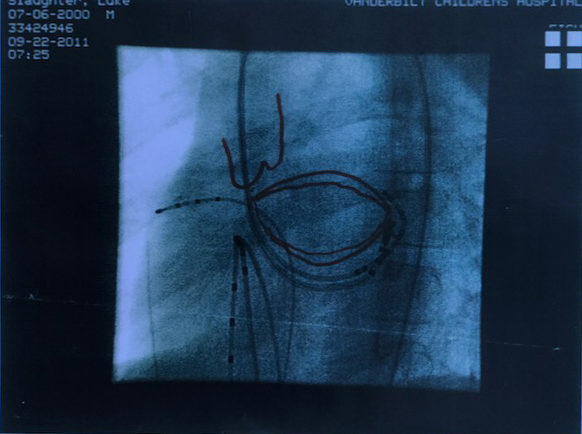 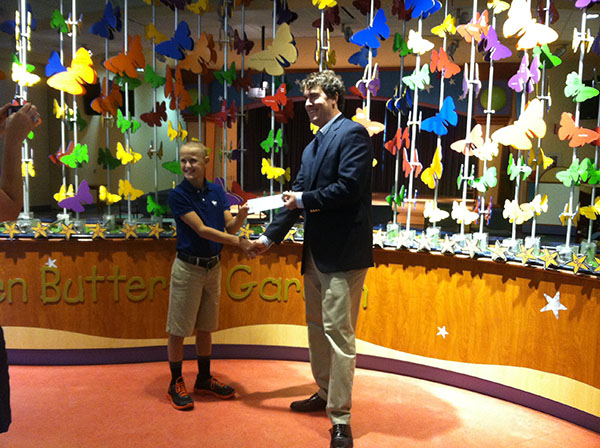